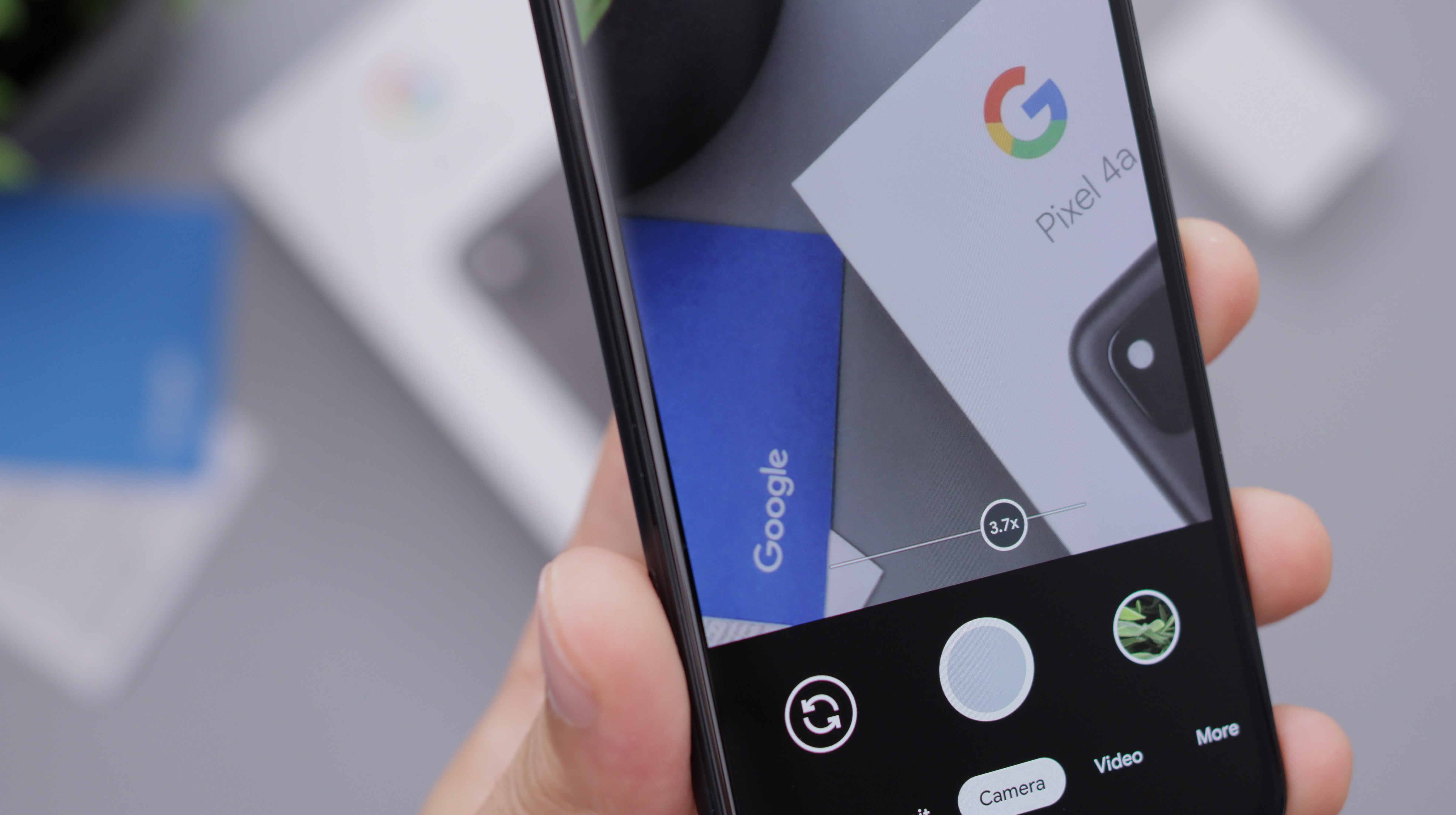 Photo by Daniel Romero on Unsplash.

Android framework provides ImageWriter class as a way for applications to produce Image data int a Surface which can then be consumed by other components like CameraDevice. I found a couple of hiccups while trying to write jpeg images to ImageWriter buffers and found that there is scarce documentation around this out in the wild. In this article I’ll share briefly on how to write jpeg images or YUV images to ImageWriter in Android.

Here are steps to get Image from ImageWriter and writing image data to it.

I’ll assume you have some output Surface to create an ImageWriter.

With that you can create a new ImageWriter instance using newInstance() API.

Important The size of the image is controlled by the Surface that is provided by the consumer.

Now dequeue an image form it when you need to write publish an image.

Important This call will block if there is no available buffer in the imageWriter so be cautious about the needs of your applications and set the maxImages accordingly. If you want to keep track of the available buffers you can subscribe to onImageReleased() callback on ImageWriter object. This will be called when the consumer releases the buffer.

Write to the Image

Once you have the Image the next step would be writing to it. How to write to the Image depends on the image format. For example

Across formats the common part is to get the ByteBuffer from the image and then put data to it.

For this image format, you need to write to three planes, one each for Y, U and V. You can get the ByteBuffer and strides using these apis.

Once you have these information, you can write the YUV data to buffers directly in Java layer or in Native layer, depending on where you have the data handy and your expertise. I don’t have end to end code about writing YUV_420_888 format in hand but you can take inspiration form this article.

How to use YUV (YUV_420_888) Image in Android
ImageFormat#YUV_420_888 is one of the most common image format supported by Android Cameras. It's a multi-plane YUV (YCbCr) format represented by three separate planes in android.media.Image. This format can be used for processing the input frames before saving to disk or some other action. A very common question around YUV is how to consume it in Android. In this article, I'd describe different ways it can be used. The most common question is how to convert YUV to Bitmap or jpeg format in Android?

Writing JPEG is easier. I’ll assume you somehow have the jpeg data in byte[] format in Java. You can do similar stuff in native layer (take inspiration from the link above).

Since the size of JPEG images cannot be determined, the usual industry practice is to create buffers of same size that a YUV_420_888 image of same dimension would take. For an image with WIDTH and HEIGHT dimensions it’s usually computed as

I know this is storage wastage but what else can be done? We want to reuse the memory buffers instead of creating them on the fly for the camera use-cases particularly when the buffers are shared across processes.

This is why we need to update the limit of the output buffer so the consumer can read only the relevant data and not any garbage data that might be present in the buffer from former reads.

Put the image back to queue or discard

The final step is to put this image back to the imageWriter for consumption. This can be done as

This will queue the outputImage back to imageWriter and will make it available for downstream consumers to read. This must of course be the same image that was dequeued form this imageWriter.

Or for some reason you want to discard the outputImage just call outputImage.close(). This should free up the buffer as well.