Android released the Developer Preview 3 for Android 11 on 23rd April 2020 with a blog post from Dave Burke, VP of Engineering. The release is for developers only and not ready for daily or consumer use-cases. If you haven’t read about the features made available in Developer Preview 1 or Developer preview 2, I recommend reading them first. In this article, I’ll be exploring the updates in developer preview 3 and user-visible changes I could spot by playing with it on the device. To make flashing a bit easier, they have added the support for flashing the preview release from the Android Flash Tool.

If you are interested in getting hands dirty please check the section on:

This is part 3 in this article series, other articles in this series are:

What’s new in this preview

Most of the changes highlighted in this preview seem to be more exciting for developers. As a developer I am very happy for a few of them like wireless debugging and incremental adb installs. There are some subtle UI changes that you can see by playing around with the latest system image on your pixel devices.

Android has invested a lot in creating new tools or upgrading existing tools to make development easier. Some of them are very exciting like support for native memory profiling starting Android Studio 4.1 Canary or support for Android GPU inspector to have a deeper look into an Android GPU. Some of these improvements seem to have been done to improve Game development experience on the Android platform. Similar to these in the DP3 they have introduced support for incremental adb installs to improve developer productivity while developing apps or games with large APKs (2GB+). Looks like - this can make installing large APKs from the development computer to Android 11 device 10x faster.

The catch is this requires some steps and only works on certain file systems. To use this new developer tool, you need to:

Note that in developer preview 3 the incremental ADB install only works with Pixel 4 / Pixel 4 XL devices due to required file system changes at the device level. All devices launching with Android 11 will include this change and thus support this feature.

That sucks for a Pixel 3 owner!

An app could exit for a variety of reasons like:

As a developer, it could be useful to track exit reasons, particularly when monitoring the reliability of the Android app running on a variety of devices. Android 11 brings new ApplicationExitInfo API that can be used to track some recent exits by the app. It defines some exit reasons like:

ApplicationExitInfo contains more information on the state of exit scenario which could be used to track in more details the conditions around former app exits. 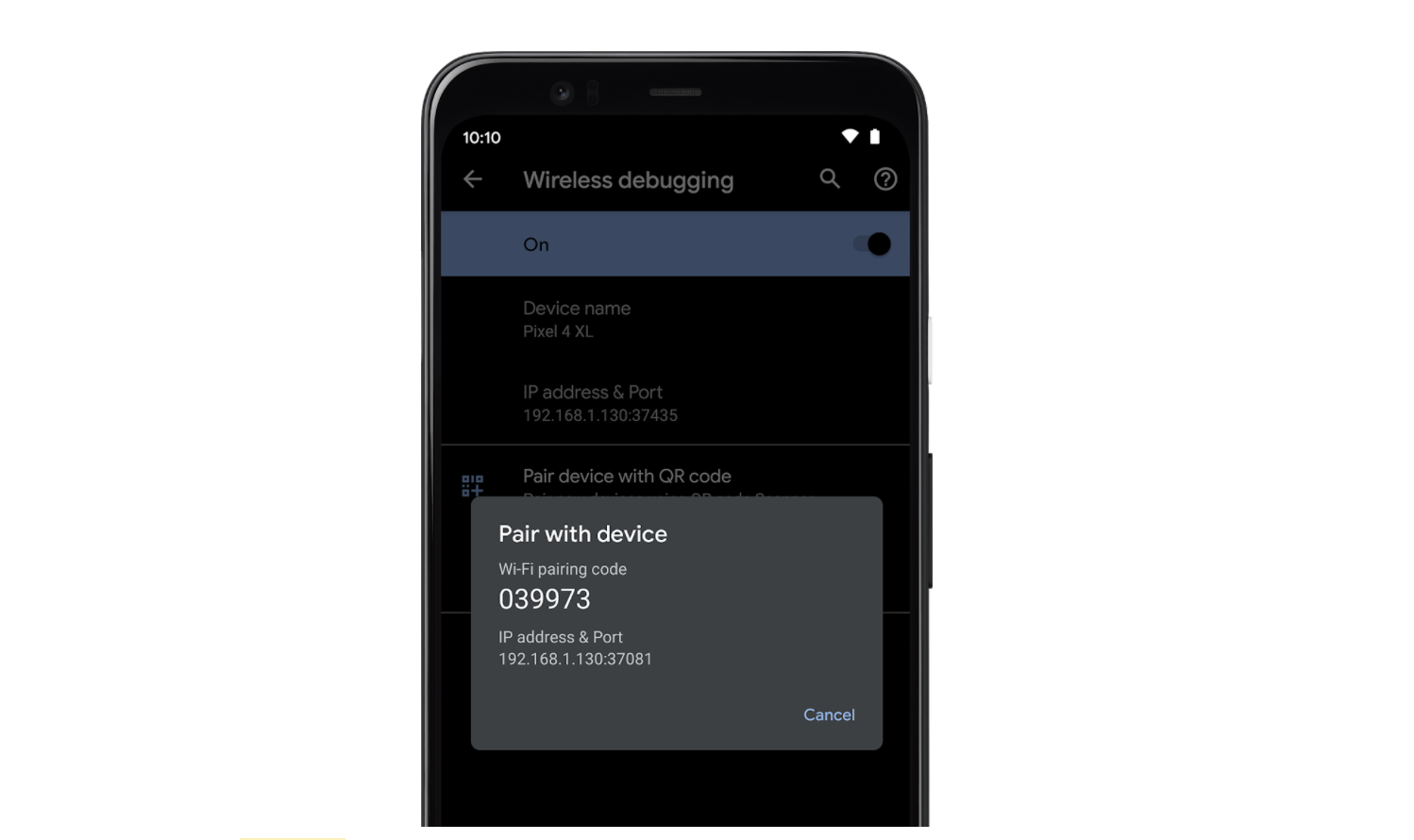 Unlike the existing workflow for TCP/IP based debugging this feature wouldn’t require cable to setup, would remember connections over time, and claims to utilize the full performance of the latest Wi-Fi standards. A cherry on top is they plan to add a QR code-based approach for quick pairing.

In developer preview 1 they introduced more performant address sanitizer called HWASan. I wrote in brief about this in - exploring Android 11 developer preview - Part 1. In this preview they have introduced another model called GWP-ASan. While I am not sure what the acronym stands for, as per the documentation unlike HWASan and Malloc Debug, GWP-ASan doesn’t require source or re-complication and can work with 32-bit processes.

Once enabled GWP-ASan intercepts a randomly chose subset of heap allocation and places them to a special region that catches hard to catch heap memory corruption bugs. As per the documentations, GWP-ASan was helpful in catching a significant number of bugs in the Chrome browser. GWP-ASan can be enabled at the application level by adding android:gwpAsanMode in the app manifest.

You can check classes that have been renamed / changed here