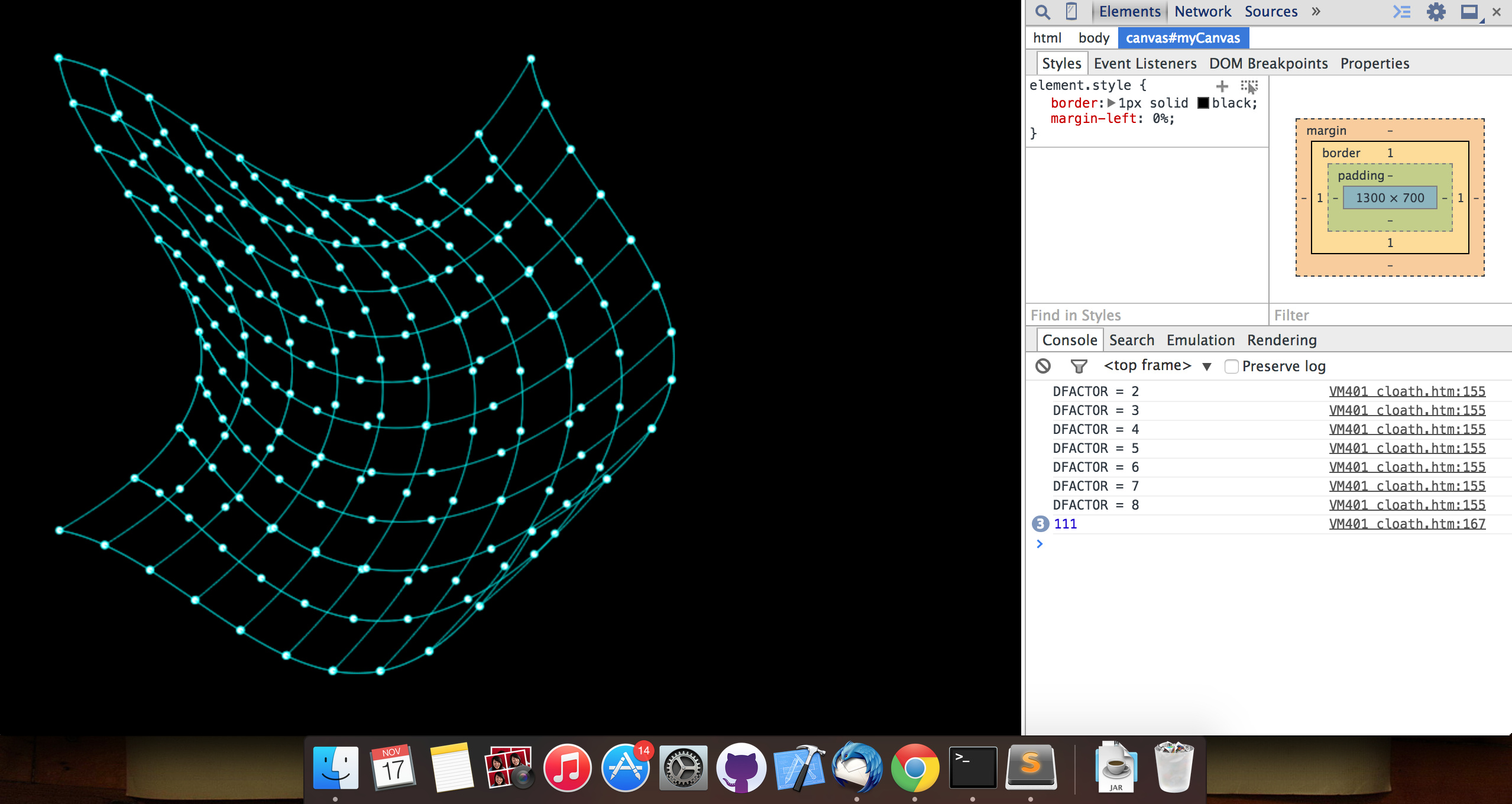 So what’s a Bezier curve?

Its a cubic parametric curve used to draw smooth curves, we can draw a bezier curve using two endpoints and two control points. It looks something like: 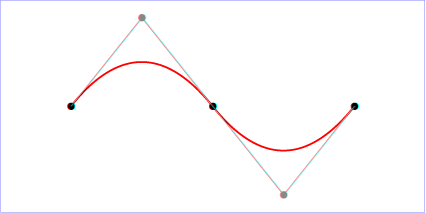 So how to draw the surface using multiple bezier curves:

Well there are multiple ways, here’s what I did

How to make it interactive: Simply change the control points according to input (mouse move, key press in my case)

How about we add a star to it?